Welcome to Olea Villas – your home away from home.

Olea Villas is a small luxury villa estate complete with its own olive grove located in the tranquil Loutraki Bay near the picturesque town of Chania. Immersed in an air of tranquillity, Olea Villas is a contemporary estate of two properties with  a unique architectural style combining the local architecture with modern aspects resulting in a spectacular mix of stone exteriors glass and comfortable chic indoors.

Olea Villas are set up on a hill with gorgeous views over Loutraki Bay where you can haze at the sunrise or just gaze out to the sea. They are surrounded by centuries old olive trees which they still  blossom, from which we produce extra virgin olive oil available for our guests. Each villa has its own swimming pool overlooking the sea, Jacuzzi, terrace and a small herb garden free to use by the chef of the family. 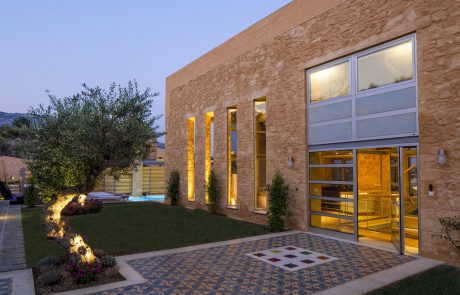 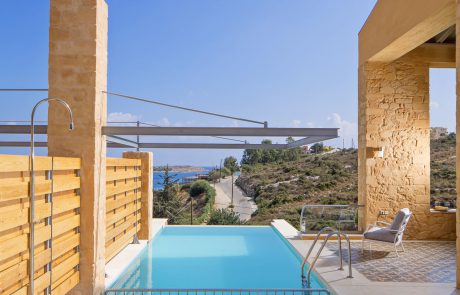 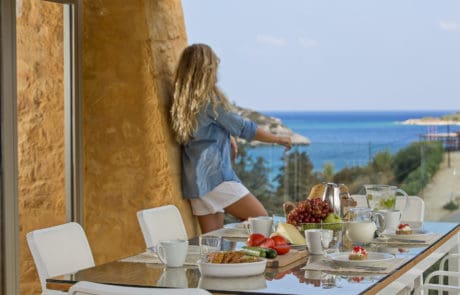 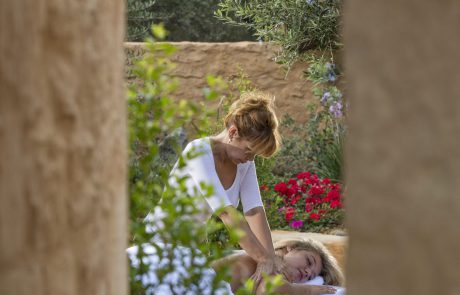 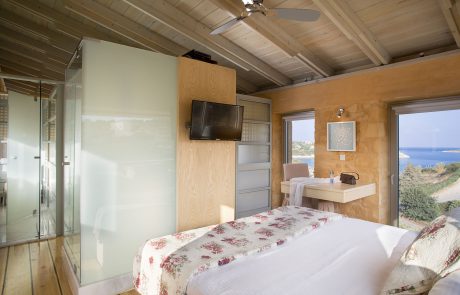 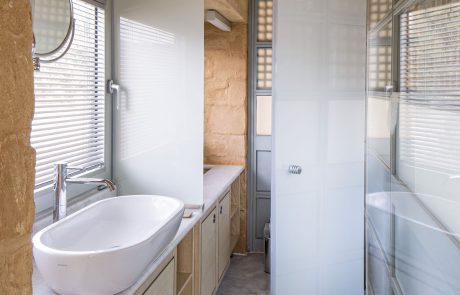 Olea Villas are located in Loutraki Bay, part of the Akrotiri peninsula on the east side of Chania. You can visit the picturesque, traditional villages close to Akrotiri, amongst them is  Stavros, where the popular movie “Zorbas” was filmed in the 60s.  It is also worth visiting some old and historic monasteries: the Monastery of Agia Triada (Trinity) built in 17thcentury,  the Monastery of Gouverneto of 16th century, the Monastery of Agios Ioannis (Saint John) of 7th century, which is the oldest in Crete.

There are so many beaches to visit in Akrotiri most of which are protected from the strong summer winds. Home to some of the clearest waters on the island with shallow and safe bays of Loutraki (walking distance), Marathi (walking distance), Stavros , Kalathas and Seitan Limania. 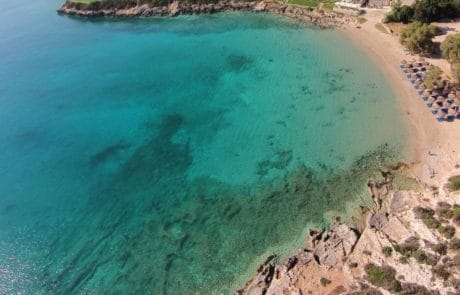 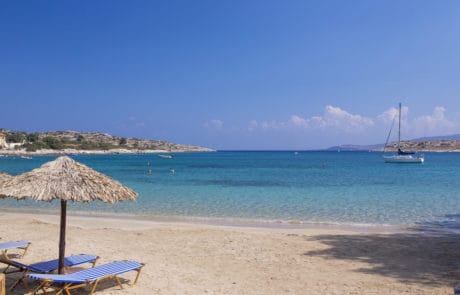 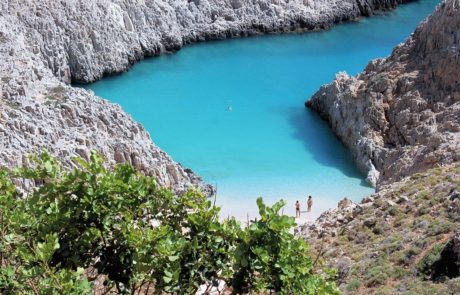 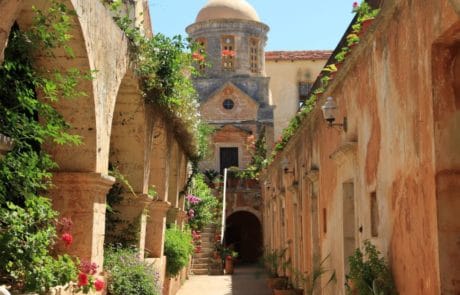 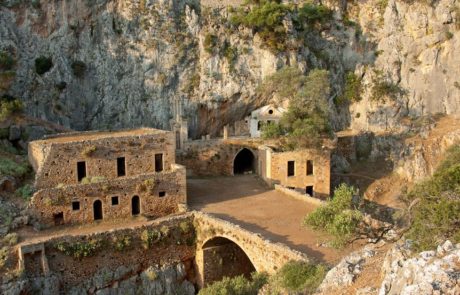 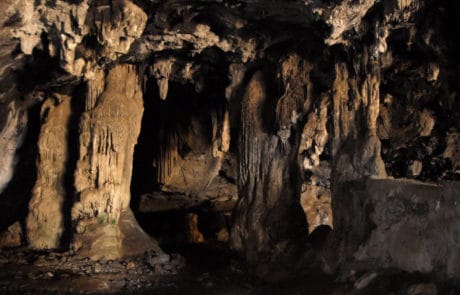 At Olea Villas, we are committed to make your trip to Crete a unique experience. A memory for you to always cherish and to make our home your home.

Click here, take your time and read it for yourself.